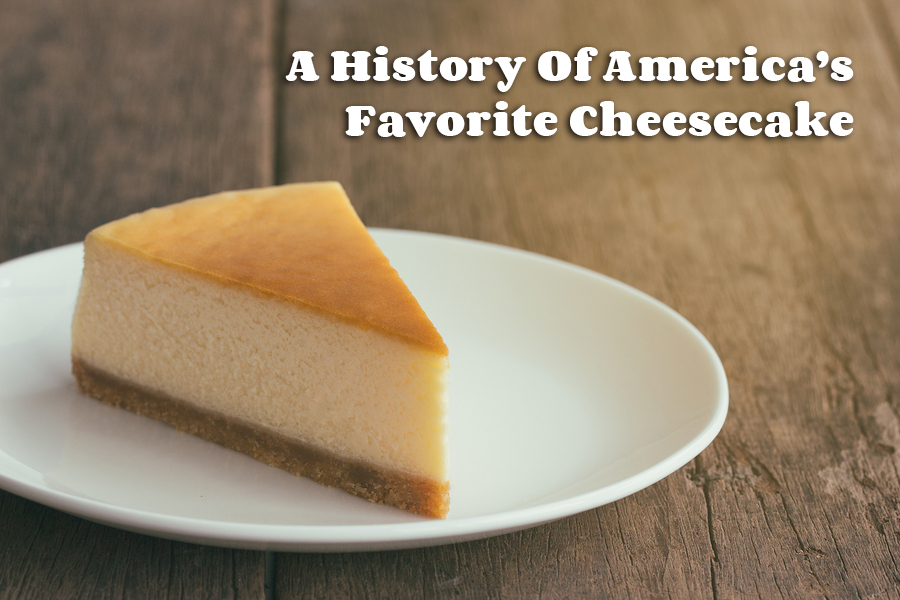 A History Of America’s Favorite Cheesecake

While cheesecake in some iteration has its roots going all the way back to ancient Greece, modern American cheesecake really came to be starting back in 1872 in no other place than New York. Located about 60 miles outside of New York City is Chester, New York, where William Lawrence resided all the way back in the 19th century. He was looking for a way to make the French cheese Neufchatel, and in the process discovered a new cheese entirely. This heavy, creamy, and un-ripened cheese came to be what we know today as cream cheese, a crucial ingredient in crafting New York style cheesecake.

Using this new cheese created by Lawrence, combined with an English cheesecake recipe dating back to the 15th century, modern New York cheesecake was born. Exactly who did it first, and where it was done, is something of a mystery but Carnegie Deli has been doing it famously since 1937. For many, when you think of classic American New York style cheesecake, the texture and flavor of that served at Carnegie Deli is what you think of first. 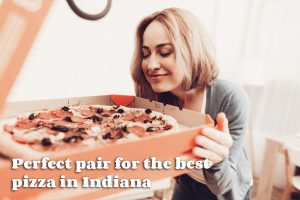 After diving in to the best pizza in Indiana, you have the perfect palate finish if you add our authentic NYC Carnegie Deli cheesecake to your Bloomington food delivery. With its creamy texture and unforgettable flavor, you’ll feel like you’re in New York City every time you take a bite.