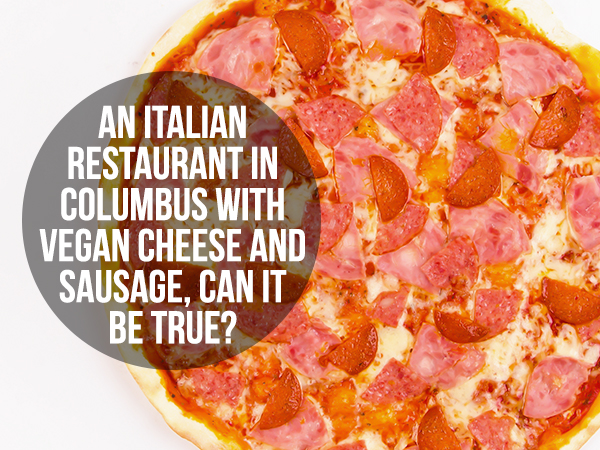 An Italian Restaurant In Columbus With Vegan Cheese And Sausage, Can It Be True?

To make a long story short, yes, it is true. Bucceto’s, an Italian restaurant in Columbus, does offer a range of vegan toppings, which include sausage, cheese, and more. There are 25 of the ingredients, to be exact. It is also notable to mention that the store in Bloomington carries the products too. So, if you are in either of the areas, feel free to stop on by and create your perfect vegan pie.

What Does Vegan Mean Exactly? 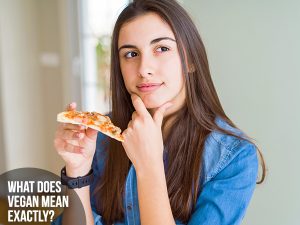 Those that are strict vegans already know what the terminology means. However, it is going to be explained here briefly to ensure that everybody is on the same page. According to an article published on healthline.com, today, veganism is defined as a way of living that excludes all forms of animal cruelty and exploitation from clothing, food, and other purposes. For these purposes, we are going to stick to the consumption portion.

Dining Out On A Vegan Diet Often Poses Challenges

Although veganism is becoming more and more popular these days, oftentimes, it is hard to find an eatery to cater to a vegan’s needs. Why? Well, there are probably hundreds of reasons why, but more often than not, it has to do with money. If there is no consumer demand for vegan ingredients, the businesses will likely have to wind up throwing out the goods when they go bad. However, Bucceto’s understands that people want to eat healthier today. As such, the Italian restaurant in Columbus helps them do just that.

Some Benefits Associated With Going Vegan

A vegan lifestyle is not right for everyone. In other words, nobody is trying to push veganism on anyone. Having a vegan diet does offer several unique benefits, though. For example, some of the pros include improved immune function, reduced risk of diabetes, and better heart health. Folks shouldn’t knock the lifestyle until they give it a try. Therefore, it may be something worth considering.

Researchers also suggest that a vegan diet lower one’s cancer risks. Since there is no cure for the big “C,” veganism could prove to be right up a person’s alley who has a family history of cancer. Regardless of what your reasons are for eating vegan, our Italian restaurant in Columbus has you covered.