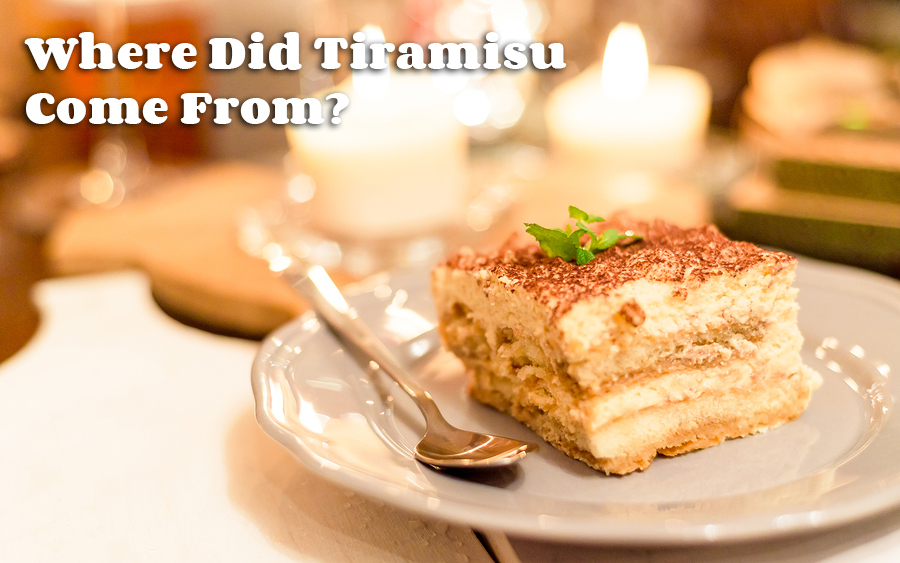 Where Did Tiramisu Come From?

Not only do we serve up the best pizza in Indiana at Bucceto’s, but also the best tiramisu. Tiramisu became a fast favorite in the United States, only first showing up in Italian restaurants around the 1980’s, but it’s become such a staple in those years it’s hard to remember ever having a time without it. Our fresh and delicious tiramisu at Bucceto’s is the perfect finishing act after enjoying the best pizza in Indiana, and an even better appreciation for this unique dessert comes after learning a little bit more about how it came to be.

The exact origin of tiramisu is a little cloudy, but most historians pin it to 1960’s Italy in the Veneto region. At the restaurant Le Beccherie in Treviso, chef Roberto Linguanotto put his spin on a classic layered dessert coined Zuppa Inglese which combined sponge cake and custard. During this time tiramisu began popping up in Italian cookbooks, and it took a little while for the dessert to make its way across the Atlantic to the United States.

Tiramisu really took off in the US during the 1980’s, and the term tiramisu first coined by Merriam-Webster in 1982. In cookbooks and being served in Italian restaurants, this authentic dessert became a fast favorite. Tiramisu is comprised of ladyfinger biscuits, or “savoiardi”, dipped in coffee or espresso, and then layered with a mixture of whipped egg, sugar, and mascarpone cheese. On top of the dessert to finish it off is traditionally a layer of powdered cocoa for that perfect final touch. 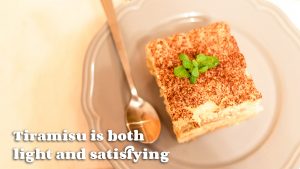 Tiramisu is both light and satisfying, with a coffee flavor that perfectly rounds out a great meal. At Bucceto’s, our tiramisu is made the traditional Italian way, giving you an authentic taste of Treviso just like chef Roberto Linguanotto intended. After enjoying the best pizza in Indiana, complete your meal by trying a bit of tiramisu for yourself!